Overview:
What could be better than the good old adventures of a brave hunter in the harsh world of the middle ages?
Of course, adventures in the world of magic! Terrible monsters, evil sorcerers, cruel lords, mean mercenaries – this is only a small part of what our main character will face, who went in search of his sister.

On his way he will find devious traps, deep dungeons full of treasures, mysterious palaces with adventurous princesses, huts of lustful witches, ancient ruins hidden by a cover of magic and much more. Will he manage to find faithful friends and comrades in this world? Will a simple hunter be able to find powerful weapons and artifacts, to rise to heights unknown even to glorious knights? And will he have the strength to resist the devil’s strongest weapon – temptation? All this and more you will find in game ‘Knightly Passions’.

Dear friends. We’ve done some work on the bugs:

– New Gallery! Now from the gallery you can replay an 18+ moment in the game with text and all its features;
– Now you can spy on nuns not only at night, but also in the evening. If you visit them in the evening, everyone will be busy with their own business. If you visit them at night, they will fall asleep(In the future, we are planning many interactions in cells with the main character);
– Changed 2 animations in the brunette’s cell (instead of 2-frame animation – 60 frames);
– Mac version;
– Added small tips in the gallery (activated when you hover over a cell). The gallery has become easier to open;
– Reworked meeting with the elf (added a choice of poses that opens gradually);
– Fixed numerous bugs in the “Magic Book” (now you can skip missions without problems, without encountering errors);
– The quest with the red-haired nun in the field has been improved (while the nun is with the executioner, she will not appear either in the cell or in the monastery);
– The quest with a brunette nun has been improved;
– Removed cheat codes for opening the entire gallery (made on purpose so that interest in the game does not disappear);
– And other minor additions and changes.

-Improved emotions of a brunette nun (when you spy on her at night);
-Added a comic, where Arachne jumps into the portal;
-After we see Arachne in the game, she will replace the elf in the main menu;
-Added Dismemberment (immediately after the salvation of the maidservant);
-Added secret character in letters from sister;
-Bugs fixed.

-All missions from 0.1 were completely or partially redone;
-The main quest begins to develop;
-2 new quests;
-3 new adult scenes;
-3 new characters;
-Mini game: battle (v 1.0);
-Mini game: Fifteen;
-Minigame: Clicker;
-Added Gallery;
-All characters in the dialogue now blink;
-Font changed. Now it is more suited to the style of the game;
-New items, weapons, armor;
-Now in arm wrestling with the old man, instead of 10 gold coins – you can win 50;
-Redesigned button “Acknowledgments”;
-The game takes about 150 megabytes (for comparison: 0.1 version ~ 300 megabytes);
-And much more.

Abraxis thanks for the link
*This unofficial port/version is not released by developer, download at your own risk. 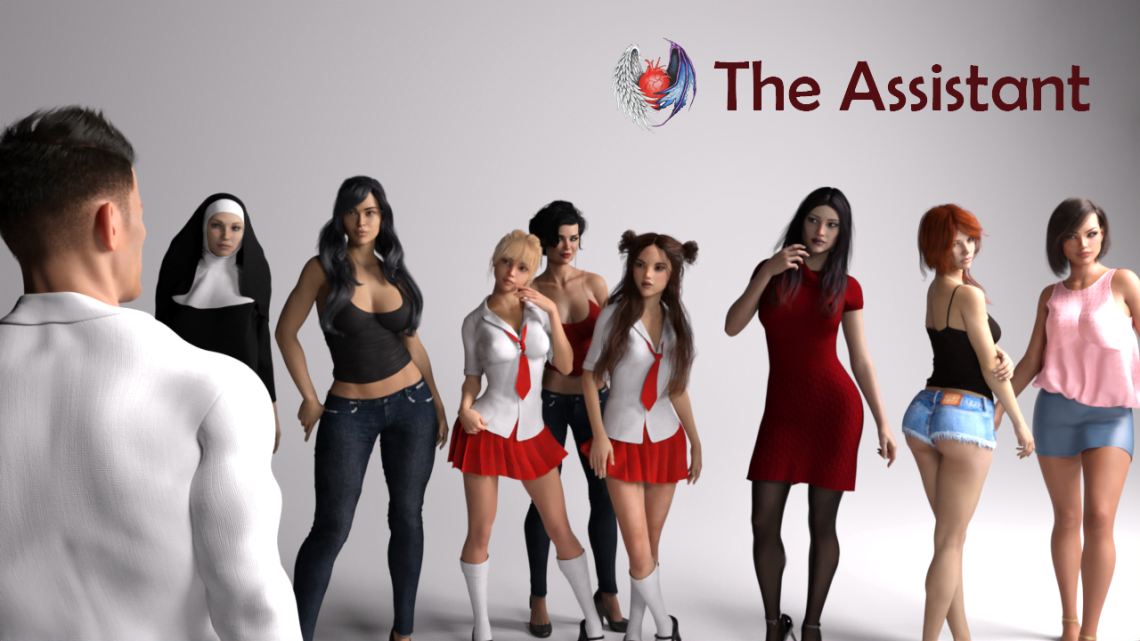 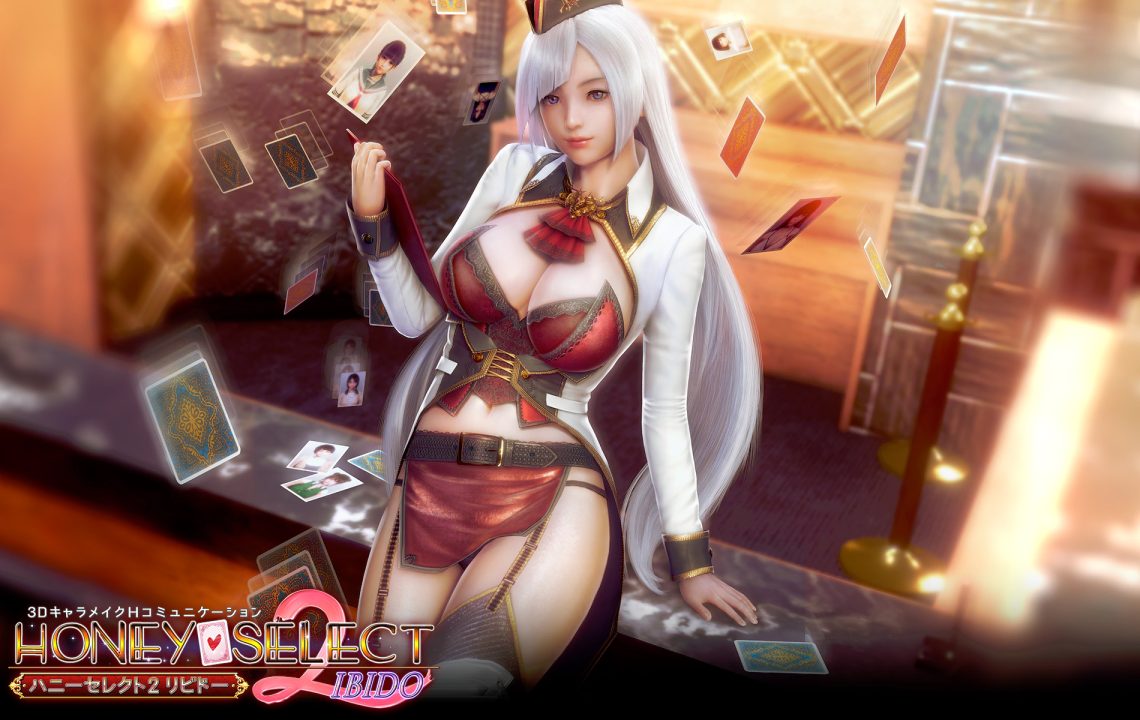